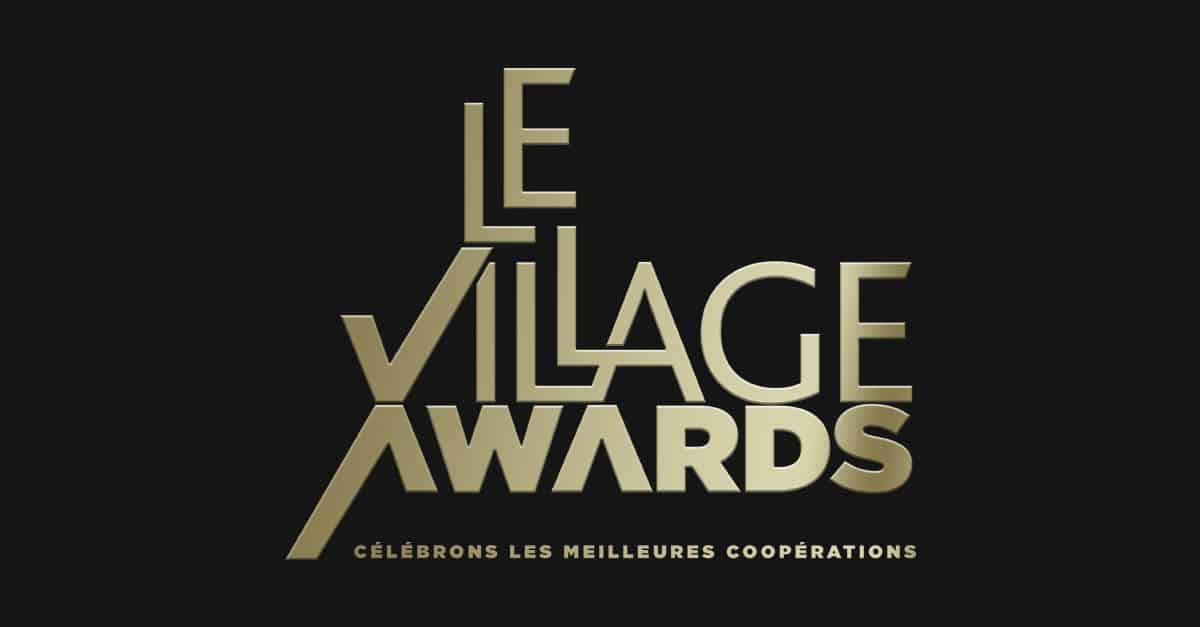 The BLUE FROG ROBOTICS team is very proud to have won, alongside the Ministry of National Education and Youth, the “Coup de Coeur” ❤️ prize from the jury of the Villages Awards organized by Le Village by CA which distinguishes the best cooperation between startups x large enterprises, to remind of the need for open innovation, the one that allows you to go faster to change things for the better!

The winners were officially rewarded by a jury of experts during the 5th ceremony of the Villages Awards 2022, which took place on June 30, 2022 at Village By CA Paris.

The Village Awards is the competition that supports relations between start-ups and large group.

The title of the best duo in the Category of the Heart and not of the reason is given to the collaboration which most touched the jury and which makes sense according to them, because the heart is also an integral part of a successful collaboration.

Discover our collaboration with the Ministry of National Education and Youth: